My youngest survived on nothing other than his formula milk until he was 3 years old. After which he only nibbled on sugary doughnuts, bread with Nutella spread, Milo drink and whatever that is sweet. Unlike his brothers, he wasn’t a very good eater since he first started solid food at 6 months old. At times I doubted myself and kept wondering “where did I go wrong? How come my child is not eating?”. Sometimes I will blame myself for making food too bland or using vegetables that have no taste to attract his tastebuds. Other times I consoled myself that I did exactly the same thing with my two older boys and they were good eaters. Surely the problem wasn’t me?

Six months after his third birthday I decided to be serious about fixing his nutrition intake. I was getting worried sick about his health and growth. He was clingy and easily tired. For months, at the back of my mind I had known that it’s because he didn’t have the right nutrition in his system but I refused to address it because it was just so hard to deal with a picky eater. It was so much easier to just give him whatever he will eat i.e. all the sweet things under the sky.

So we knew what he liked, and there were 2 main characteristics of the food that he like to eat: sweet and/or crunchy. Things like deep fried wanton (chinese dumpling) or biscuits and cookies were some of his favourites.

When we came to that observation (I know, what took us so long?) my husband and I decided to strip the house of all the sweet and crunchy things so that we can tell him “we don’t have those in the house anymore” and that he was going to have to eat something else. It was TOUGH. It was. He went through some withdrawal symptoms. At bedtime he would say he was hungry and because he drinks milk before bed every night, we would insist that eating time is during meal time i.e. breakfast lunch or dinner and that bedtime is not for eating. He was quite persistent, and it was hard on us, we almost gave in a few times. It took a few nights before he stopped completely which was a huge relief.

And voila, over the next week or so he started eating omelette and bread! He ate that and ONLY the egg yolk of the sunny-side-up egg for a few weeks. Then he moved on to eating pork fat and chicken skin and rice. Then he moved on to eating broccoli and cauliflower! I was over the moon! I didn’t care that he doesn’t eat chicken or pork, at least he eats eggs and some vegetable.

We’re still in the process of making him eat more variety of food. His main staple now is still bread and omelette (like practically almost every meal).

Oh and one more tip, breakfast cereal is not a good idea for breakfast, especially if your child is a sugar addict. Replace it with something else. Cereal is the culprit in our house. He used to ask for it 3-4 times a day. But after we stopped giving him cereal along with other sweetened food, he became a better eater.

So, if you want to wean your child off junk food or sugary food, make sure you wean them off ALL of the sweets. Otherwise his taste bud will still crave for sugar and he won’t eat normal food.

Oh and one last thing. No store-bought juice please. Those are filled with sugar and it won’t help in the weaning process if you still give them those drinks. Give them freshly squeezed juice from your kitchen instead.

Good Luck! I feel you!

One thought on “How to Wean Your Child Off Sugar” 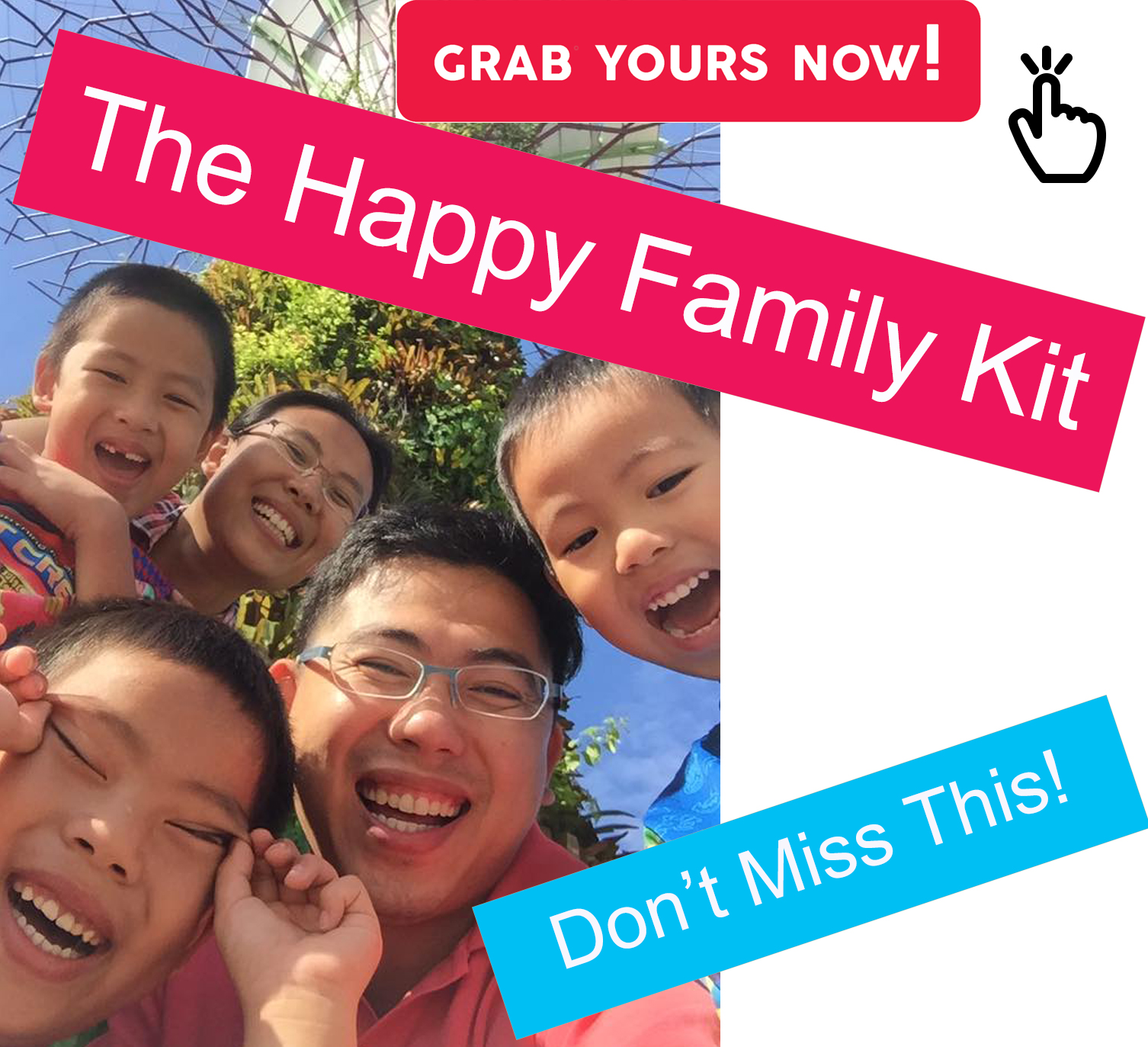 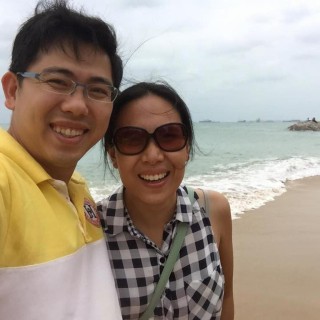 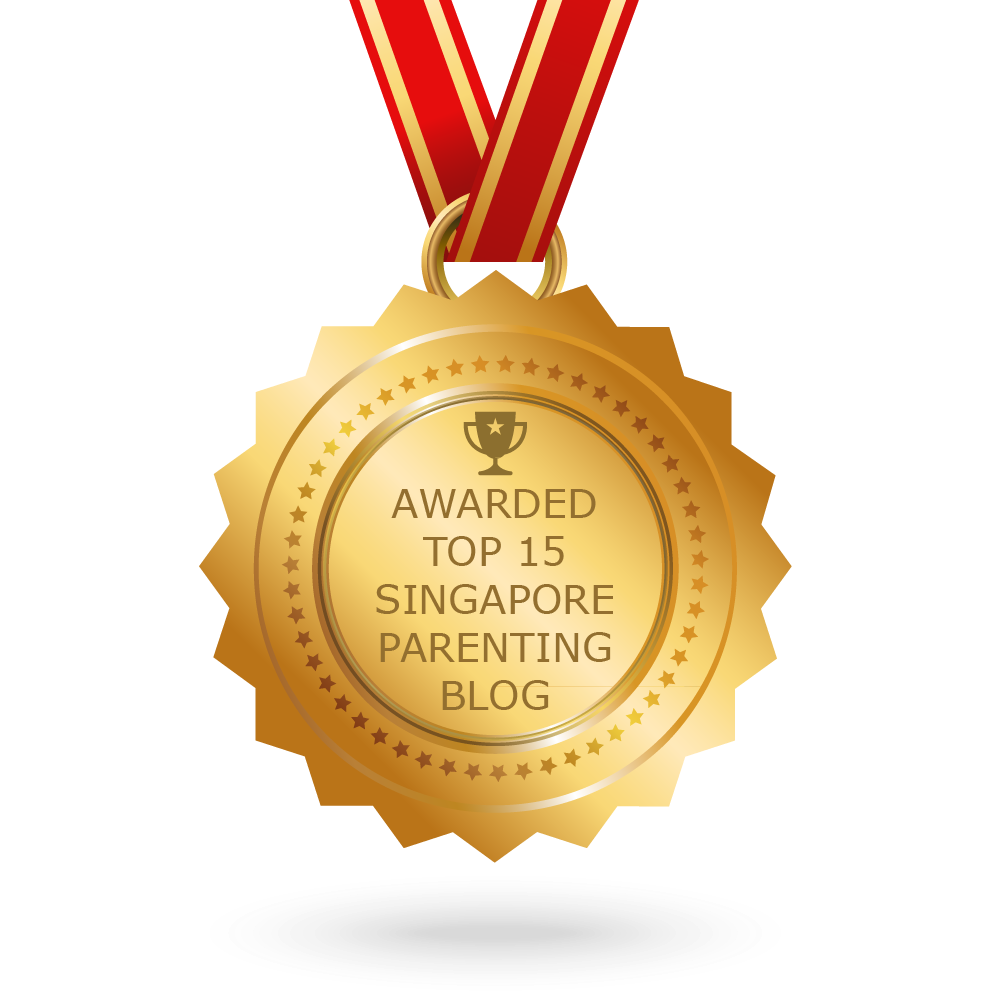